Lisa Blunt Rochester's life has been about expanding opportunity for everyone.

Lisa’s historic election in 2016 marked the first time the First State has sent a woman and person of color to Congress.

Lisa works every day in Congress on behalf of the people of Delaware and believes we can find common ground to help people improve their lives and communities.

Fighting against the climate crisis and for affordable, high quality health care are important to her, which is why Lisa is proud to serve on the House Committee on Energy and Commerce. The same goes for working to ensure that our economy is well-prepared for the future in our ever-changing world, which is why she is proud to be a founder of the bipartisan Future of Work Caucus.

She began her professional career as a problem-solver and an advocate. A caseworker for then-Congressman Tom Carper, Lisa helped people during challenging times with their Social Security benefits, disability insurance claims, IRS disputes and housing needs. She served in the cabinets of two Delaware governors as Delaware’s first African-American woman Secretary of Labor, and as Delaware’s first African-American Deputy Secretary of Health and Social Services and State Personnel Director. As Secretary of Labor, Lisa managed 500 employees and an $87 million budget; she focused on connecting employers to resources and job seekers – particularly those on welfare or leaving Delaware prisons. As State Personnel Director, Lisa was commissioned to investigate the Delaware State Police for racial and sexual discrimination. Working with local and national experts in policing and civil rights, the 2001 Blunt-Bradley Report served as a roadmap to improve the internal and external relations of the State Police.

She also served as the CEO of the Metropolitan Wilmington Urban League – an action-oriented, public policy research think-tank focused on the inclusion of people of color.

Lisa grew up in Wilmington, graduated from Padua Academy, and worked her first job at the McDonald’s on Market Street. She majored in International Relations as an undergraduate at Fairleigh Dickinson University and later earned a Master’s in Urban Affairs and Public Policy from the University of Delaware. Lisa believes our national security requires a strong understanding of the rest of the world. She has helped women enter the workforce in the Middle East, provided vaccines to children in Africa, and co-authored a book while living in China with her late husband Charles. Her book, THRIVE: 34 Women, 18 Countries, One Goal, profiles women who reinvented themselves while living in a foreign country.

Lisa is the proud mother of Alyssa and Alex, both of whom graduated from Delaware’s public schools.

Two years ago today, my sister and I were in Washington to watch @POTUS and @VP take their oaths of office and be i… https://t.co/rMcAEmF8Mx

Beautiful morning to kick off the holiday season with the annual @JCIWilmingtonDE Christmas Parade on Market Street! https://t.co/AxbXxH2z8k 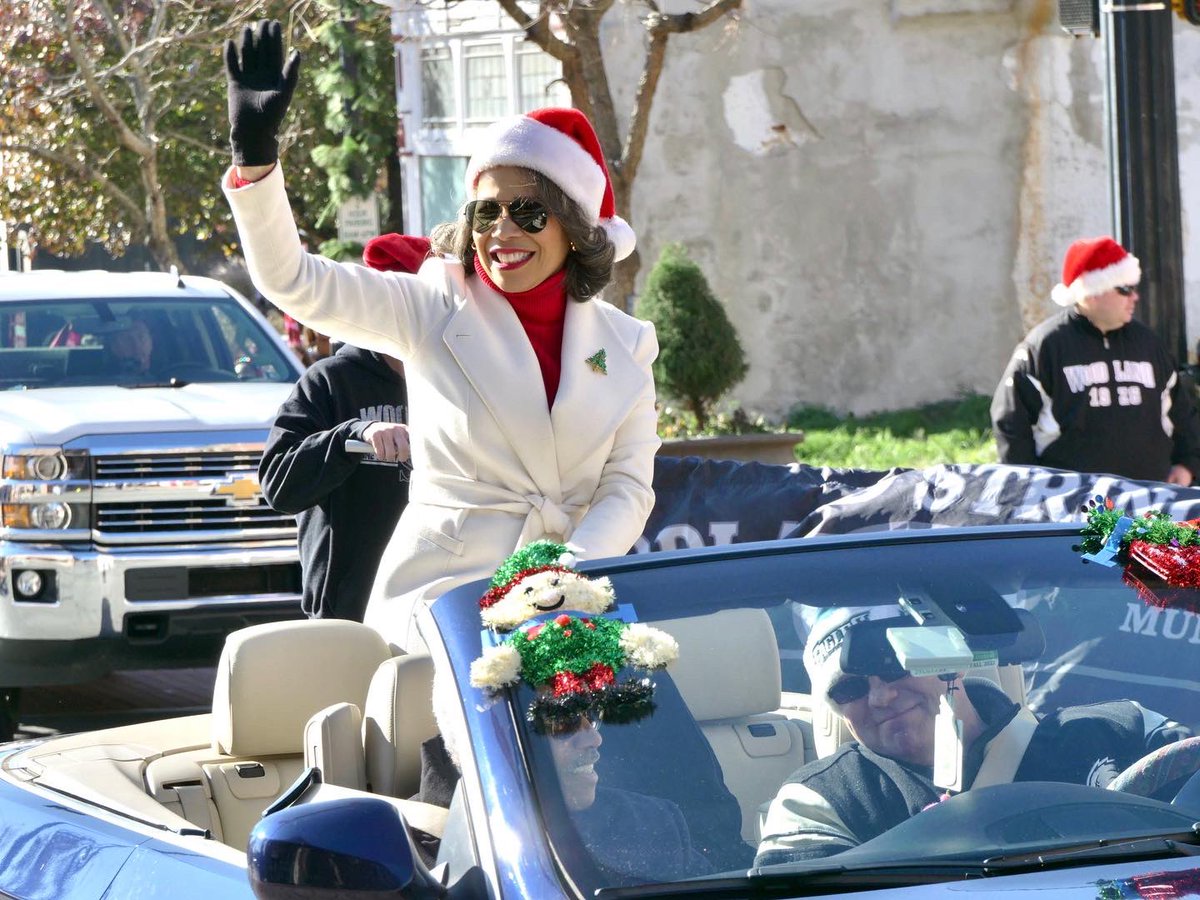 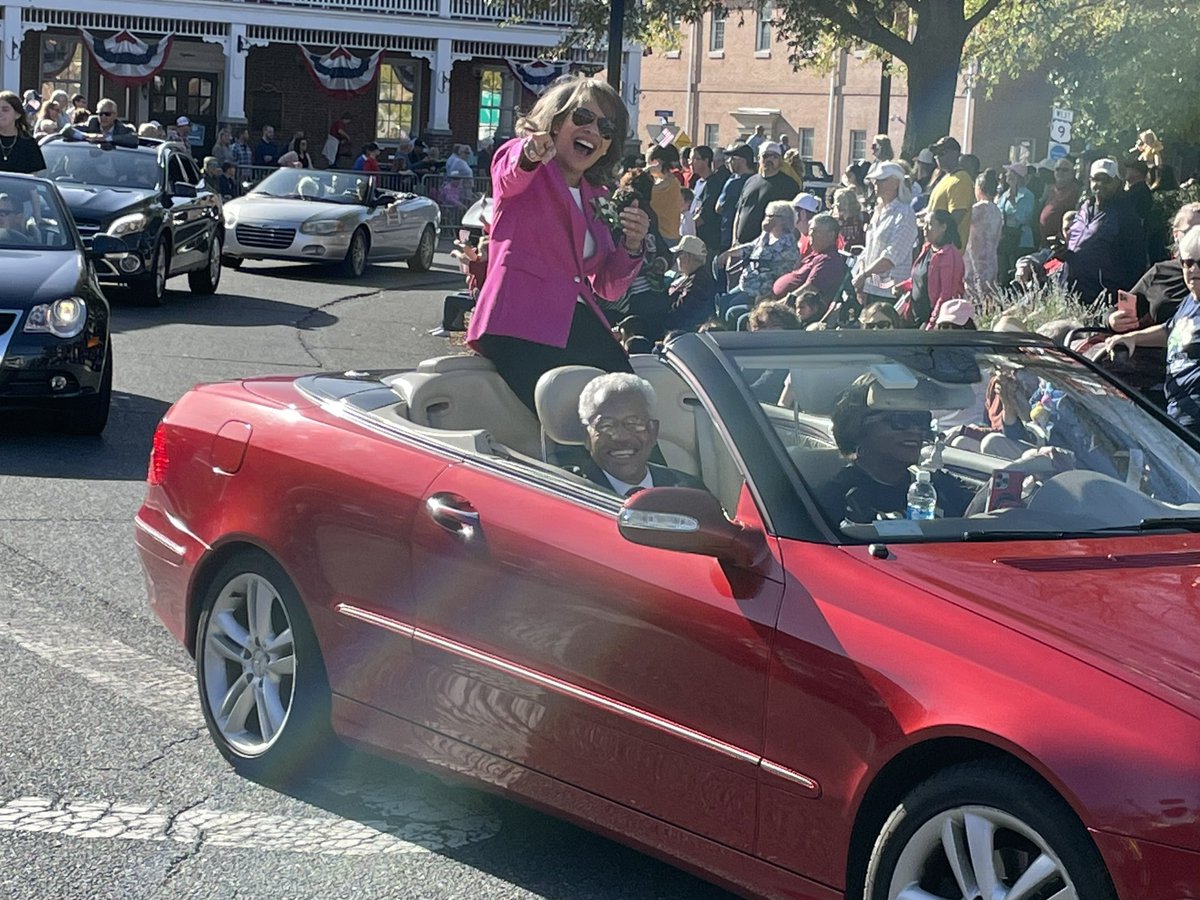